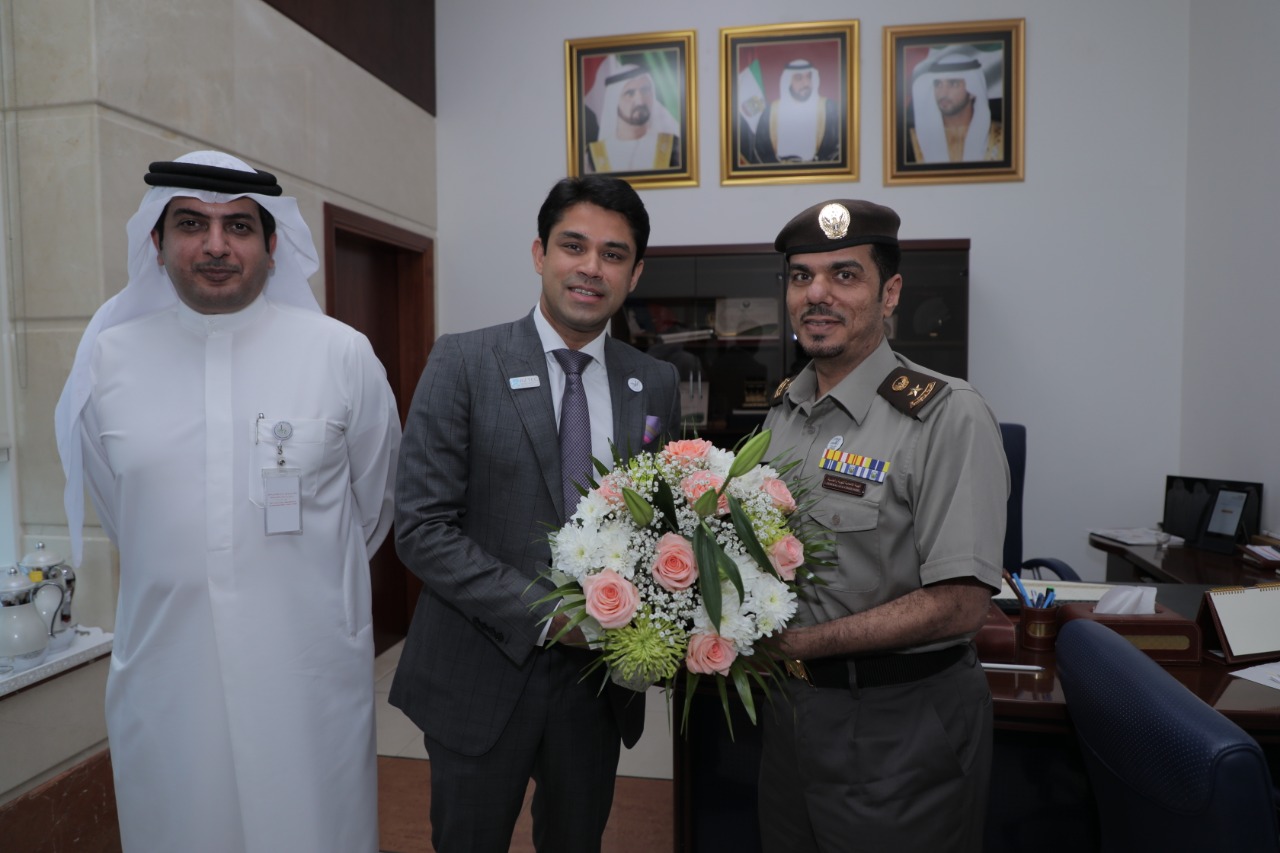 Mr Moopen is one of the first recipient- including 6,800 qualified expats who have brought in an estimated AED 100 billion in investments to the country, to receive this gesture from the officials.

The award, which included Mr Moopen along with his wife Mrs Ziham and their two children, follows the UAE government’s announcement to award long-term residency visas to entrepreneurs, investors and professionals. The UAE ‘Gold Card’ visas are part of economic reforms, which also included 100% foreign ownership of companies in some sectors, and a more recent permanent residency programme announced on May 2019. At least four hundred outstanding expatriates, including business leaders, have received the ‘Gold Card’ since the permanent residency was introduced, earlier this year.

“It is an honour to receive this residency status as an appreciation for my efforts towards the development of the real estate and healthcare sector in the region," said Moopen who has made his mark in the field of construction in Dubai, Oman, Saudi Arabia and India since 2002, and has also extended his leadership to the Aster DM Healthcare Group as a director since 2009. “This gesture strengthens the fact that His Highness Sheikh Mohammed bin Rashid Al Maktoum, Vice President, Prime Minister and Ruler of Dubai, and the Government of UAE believe in the work I do and in my vision to further contribute to the development of this beautiful country," he added.

The ‘Gold Card’ visa has also been granted to Dr Azad Moopen, Founder, Chairman and Managing Director of Aster DM Healthcare, along with his wife Mrs Naseera.